I finished reading George Orwell’s Down and Out in Paris and London yesterday afternoon with the sense that it was time well spent. 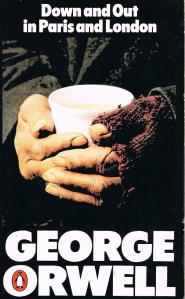 It’s a good book and a good read as well with surprising amounts of humour, especially when it comes to his friend Boris the Russian waiter and his eternal optimism that today would be the day that things would finally look up for the pair.

There is a bit in the book that reminded me of The Big Issue sellers on Botanic Avenue or scattered around Belfast who can be found standing at the same spot day most days of the week for hours on end. Mr Orwell writes

‘if one looks closely one sees that there is no essential difference between a beggar’s livelihood and that of numberless respectable people. Beggars do not work, it is said; but, then, what is work? A navvy works by swinging a pick. An accountant works by adding up figures. A beggar works by standing out of doors in all weathers and getting varicose veins, chronic bronchitis, etc. It is a trade like any other; quite useless, of course–but, then, many reputable trades are quite useless. And as a social type a beggar compares well with scores of others. He is honest compared with the sellers of most patent medicines, high-minded compared with a Sunday newspaper proprietor, amiable compared with a hire-purchase tout–in short, a parasite, but a fairly harmless parasite. He seldom extracts more than a bare living from the community, and, what should justify him according to our ethical ideas, he pays for it over and over in suffering. I do not think there is anything about a beggar that sets him in a different class from other people, or gives most modern men the right to despise him.’ 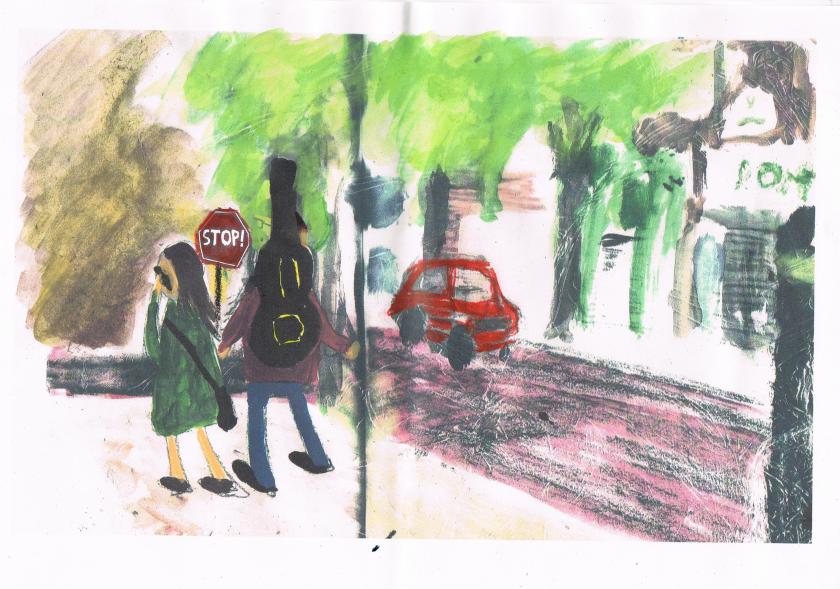